Consulates provide passport, birth registration and many others services for visiting or resident American citizens in a country. They also have consular sections which issue visas for foreign citizens to visit, study and work in the United States. 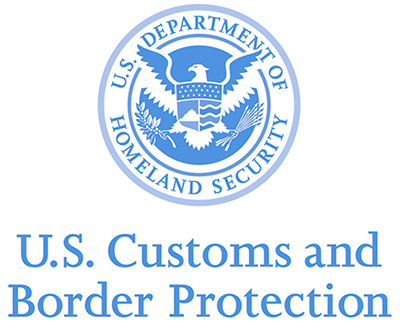 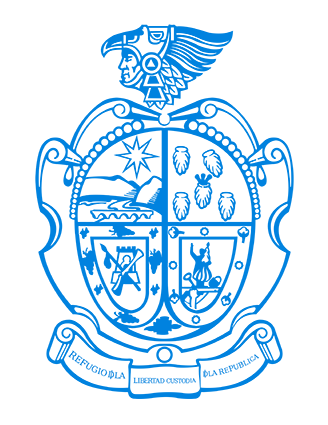 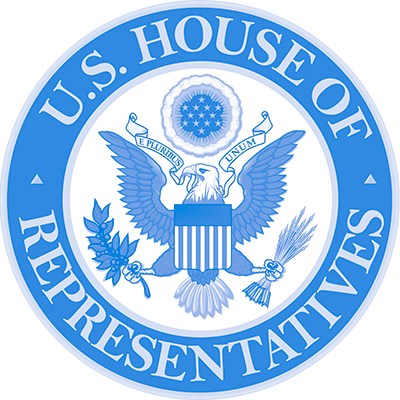 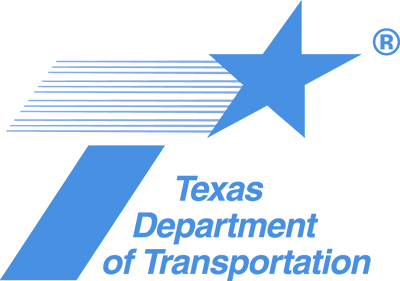